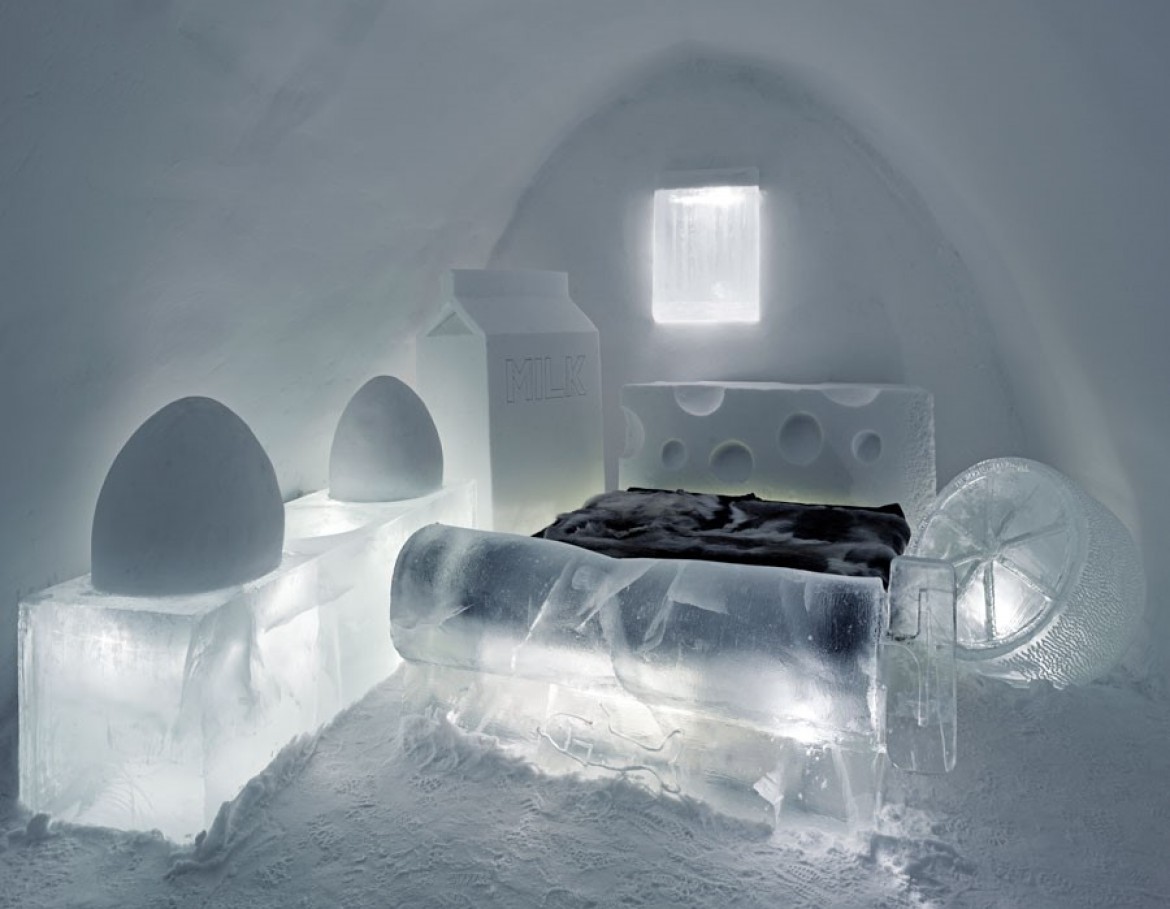 Here we are: summer (and holidays) are coming! Someone chooses to stay in our beautiful country, someone prefers flying to Spain, Greece and why not? America, Australia and so on.  But, tell us the truth… don’t you want to leave to a different destination? Don’t you want an alternative idea? Here we have one for you.

Have you ever heard about ice hotels? As you can understand from their name, they are made of ice (and on ice). They needed to be rebuilt every year, beacause their structure is related to the surrounding temperature and this one should be always very stiff to maintein them.

In 1989 the Swedish Yngve Bergqvist decided to create an igloo on a frozen quay along the river Torne (Sweden) because he wanted to set up an exhibition inside it. The exhibition would have exposed peculiar sweden artworks.  One night, some turists asked him if it was possible to sleep inside the igloo to experience something different (and probably because all other hotels nearby were full!). Since that time, Yngve Bergqvist developed this idea, turning it into one of the main attractions never existed. Even though the citizens didn’t agree with him because they thought this project was offensive for their country, now numbers are clear: the turists that go there every year are countless.

Doesn’t matteri if it’s a legend or not. Today more and more ice hotel are built all over the world. We aren’t talking only about place like North-Europe. We also refer to other disparate countries.

As a matter of fact, the ice hotels are widespread. One of the first ice hotel built was the ice hotel of jukkasjarvi, Lapland, over the Arctic Circle. This structure leads to itself about 50000 visitors each year. Instead, the Kirkenes Snow hotel is located in Bjørnevatn, near Russia. In the Finnish Lapland we mention the arctic snow hotel. Even if these hotel have similar architectural features, they are quite different depending on what they offer.

For example… if you choose to stay in an ice hotel and at the same time you want to practise other activities, the ice hotel in Jukka is the right choice: honestly the price is not really suitable (for one double-bed room, from £224 to £271 are required!!). But for sure, when you are there, you can venture lots of excurtions, such as trips in the forest with snowmobile or with sled dogs. Instead, if you want to preserve your budget, the best choice is the Kakslauttanen Hotel in Finland. And…if somebody of you wants to enjoy a beautiful view, the most suitable choice is the high igloo hotel in Norway. This is closed to North cape, the highest point in Europe.

Despite these differences, all the structures have a feature in common: the furnishing. Each of them effectively has architectural elements completely made by ice. In order to keep together the walls, pillars and complex strctures, a particular material is required: the snice. This one is a sort of mixture, made by snow and ice (it’s like cement). The kind of furnishing used in these hotels is an ordinary furnishing. When you arrive there, it’s like being at a common hotel (if we don’t think about the -20° of temperature and the penguins that probably will stay next to us in our bed). Anyway, the service is excellent: the hotel provides everything you need, from the bedroom to the bathroom, from the fireplace to a beautiful sauna.

So… what do you think about it? Would you like to go on holiday in a place like this? Tell us your opinion!

PS: if you aren’t a cold-lover, don’t worry! Another article is giong to be ready for you soon!  In the meantime, let’s have a look at this beautiful photos! 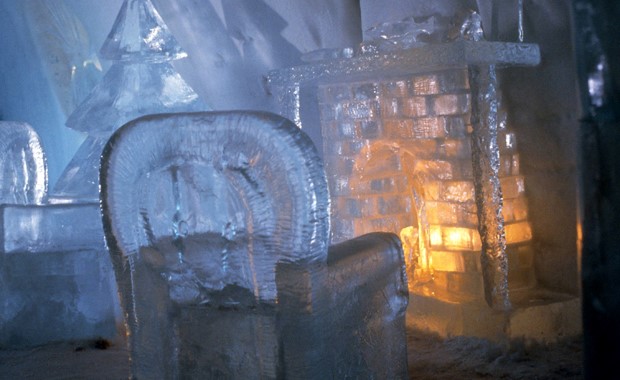 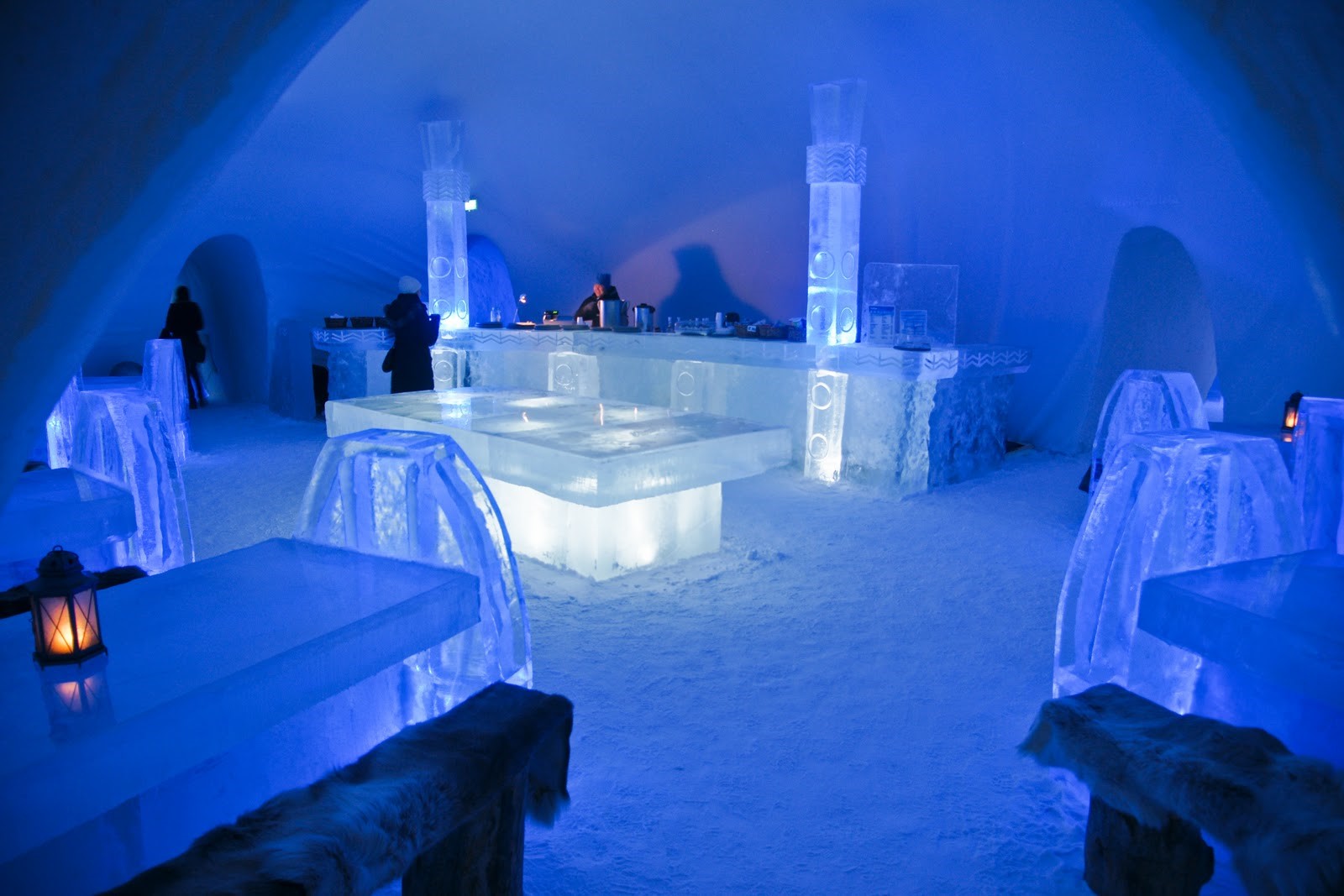 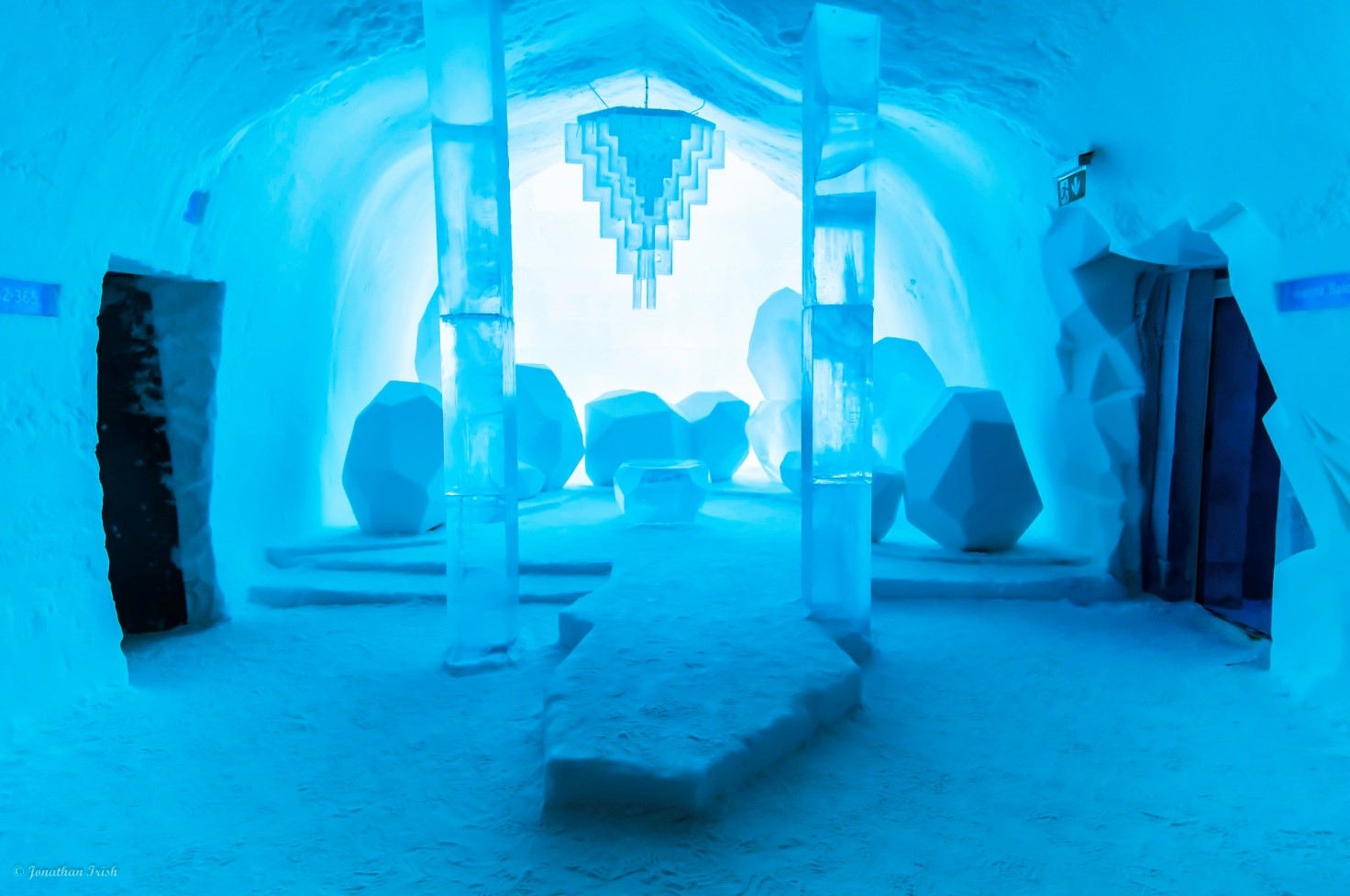 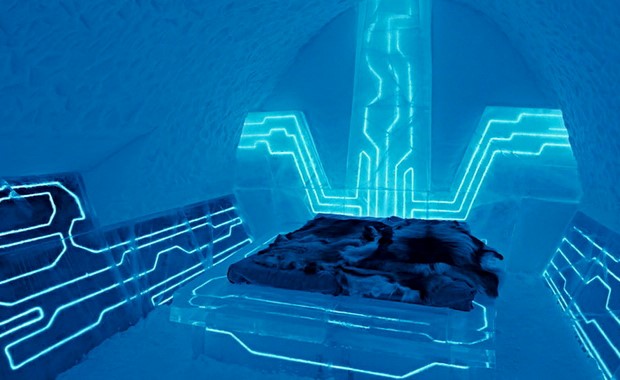 Sorry, the comment form is closed at this time.

FIND OUT OUR PRODUCTION FOR: